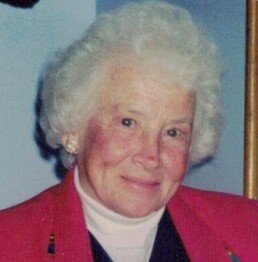 Beloved mother of Harry (Janet) Young of Cargill and Les (Lorraine) Young of Walkerton, daughters-in-law Heidi of Oakville, Jacqueline of Salem, and son-in-law David Graham of Severn Falls. Phyllis will be fondly remembered by her many grand and great-grandchildren. She will be missed by her siblings Dorothy Calford of Chesley, Anne Gibson of Owen Sound, Violet (Bob) Swannell of Owen Sound, Barbara (Bob) Ferguson of Wiarton, Lawrence (Shirley) Nicholson of Owen Sound, and brother-in-law John Rossiter of Barrie.

Cremation has taken place and a graveside service will be held at Douglas Hill Cemetery, Cargill at a later date.

As expressions of sympathy, donations to Cargill & District Community Foundation would be appreciated by the family. Donations and condolences may be made online at www.cameronfuneralhomes.com