To share your memory on the wall of His Worship Robert Gay J. P., sign in using one of the following options:

Provide comfort for the family by sending flowers or planting a tree in memory of His Worship Robert Gay J. P..

Provide comfort for the family of His Worship Robert Gay J. P. with a meaningful gesture of sympathy.

Robert Thomas Gay, Retired Ontario Justice of the Peace passed away after a long and courageous battle with cancer on Friday January 8, 2021 surrounded by his family in his 80th year.

Robert, beloved husband of Pauline (nee Durkin). Loving father of Pauline (David Okum) of Waterloo and Theresa (Owen Gifford) of Welland. Dear Grampy of AJ, Zach, Aidan, Josh and Abby. He will be sadly missed by his many colleagues, cousins, and friends.

Robert, “Bob” as he was affectionately known, was an amazing life partner, adventurer, and husband to Pauline “Polly” for 53 years. Robert “Bob” will be forever remembered for being larger than life to his friends, family, and grandchildren. An avid boater and family man, he spent his leisure time cruising Georgian Bay and later tending the grass at his cottage. “Grampy” as he was lovingly referred to by his grandchildren because of his generous spirit, his appreciation of good times, summer tractor rides at the cottage, endless games of checkers and family celebrations.

Robert was born September 2nd, 1941 in Oshawa Ontario to Phyllis (nee Rouselle) and Oliver Gay. Bob spent much of his childhood with his cousin George Murless. The two were inseparable and had great adventures together. In 1968 Bob joined the Federal Service and began his career as a Northern Service officer in the Northwest Territories Baffin Region as the Regional Finance Officer. Robert continued to work for the Federal Service when he made the decision to move his family back to Ontario where he worked for the Federal Government in various capacities. In 1987 he accepted an appointment to the Bench as a Presiding Justice of the Peace where he served as the Honourable Worship Robert T. Gay until retirement in 2016. His Worship worked on pre-trials from Windsor to Owen Sound and areas in between and helped to establish the existing pre-trial system. Although Bob has left us, much earlier than either we or Bob himself, would have wanted, he has left his footprint, one that cannot be erased.

Due to current covid restrictions the family cannot receive friends and relatives at this time. A private funeral service will be held on Friday, January 15, 2021 at Cameron Funeral Home, Walkerton at 11:00 a.m. and will be livestreamed through Robert’s memorial page. Fr. Leszek Szczygiel officiating. . Interment at Calvary Cemetery to follow. A celebration of life to be held at a later date.

Memorial donations to Wellness & Emotional Support (WES) For Youth Online, Canadian Cancer Society, and Chapman House - Residential Hospice of Grey Bruce, would be gratefully appreciated by the family. Messages of condolence and or sharing of favourite memories are very welcomed and may be made online at www.cameronfuneralhomes.com 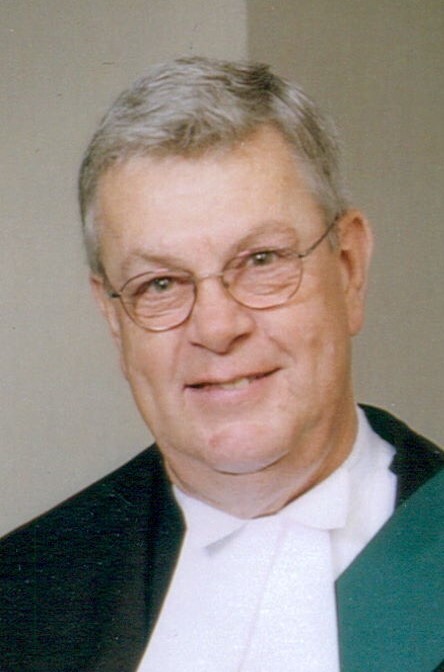 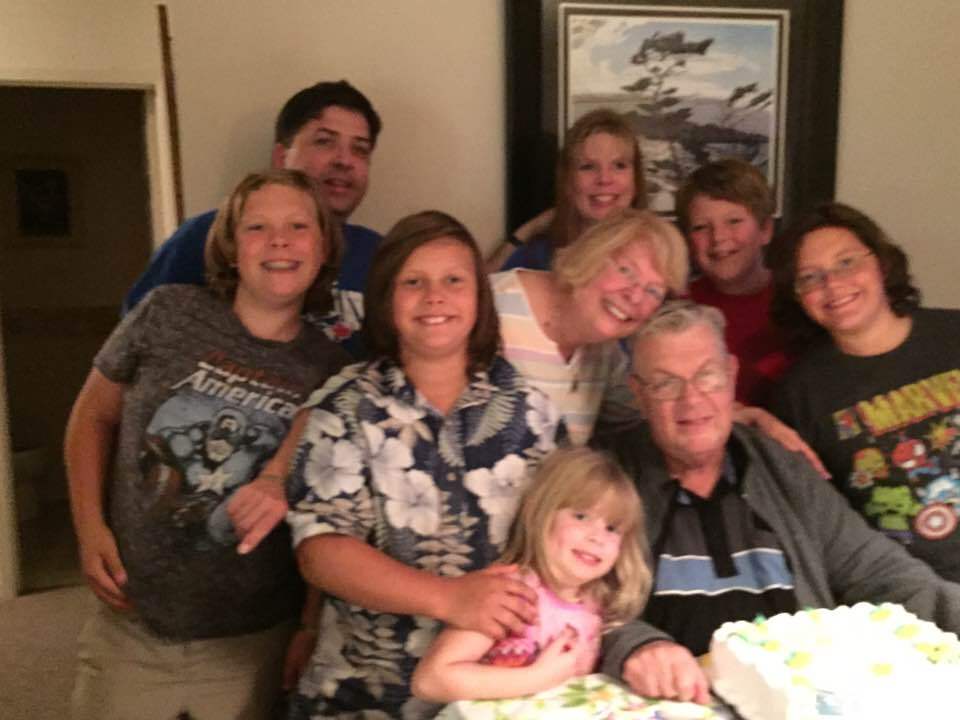 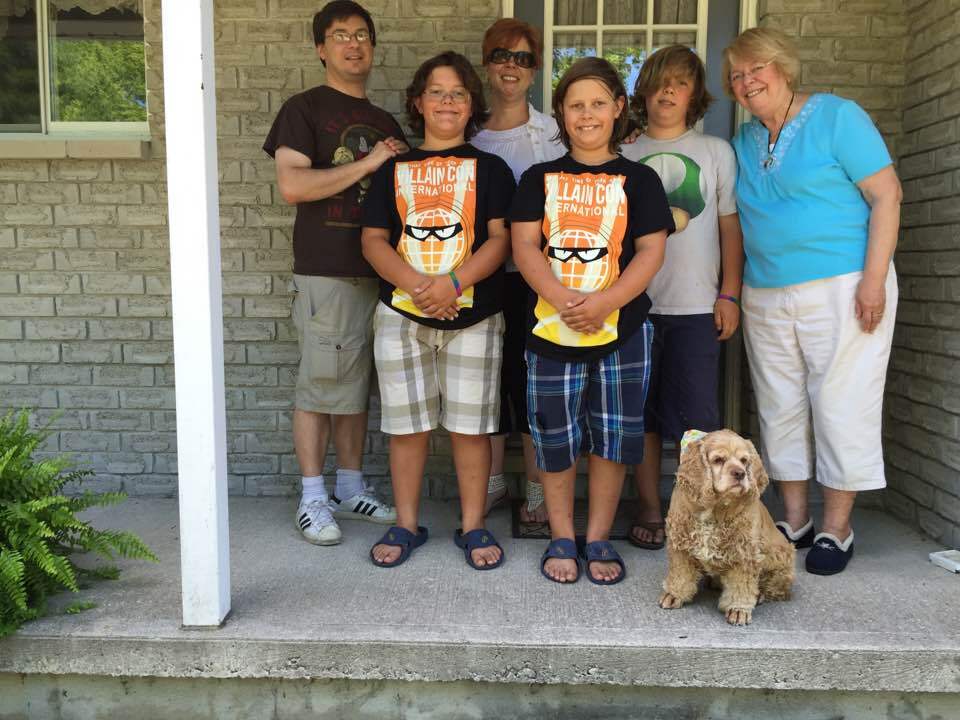 We encourage you to share any memorable photos or stories about His Worship Robert Gay J. P.. All tributes placed on and purchased through this memorial website will remain on in perpetuity for generations.

Dear Polly, Pauline and Theresa,
My heartfelt condolences to the whole family on the loss of Bob. I remember him as intelligent, kind, gentle, sincere, and most of all spiritual. You had the 'best of the best' as husband, father and grandfather. Bob was a man of faith and he is now fully alive in his wonderful new life. Have no doubt that his love for you continues. Know you're all in my thoughts and prayers. Pat Guay
Comment | Share Posted Jan 21, 2021 at 11:05pm via Condolence
MR

Polly,Pauline ,Theresa And families,
Sincere condolences on the death of you husband and father.You are in my prayers at this difficult time.
Mary Rigden
Comment | Share Posted Jan 15, 2021 at 02:28pm via Condolence

Polly, Theresa, Pauline and families,
Bob was/is a very special man who has left an imprint on so many peoples lives including mine. He will be missed dearly. Hold onto the memories you have made and cherish each other. Love you all very much
Sarah G AKA sister
Comment | Share Posted Jan 15, 2021 at 10:10am via Condolence
S

Pauline- so sorry for the loss of your father - thinking of you and your family at this time
Comment | Share Posted Jan 14, 2021 at 10:15pm via Condolence
P


Dear Pauline & Theresa
A Dad/Grandpy leaves his mark in the world through the love he gives his children. The loss of a father is never easy but what stays with you keeps him alive in your heart and the's the loving memoties of all you shared together. Thinking of you all and keeping you close in pray.
Phyllis Nina
Comment | Share Posted Jan 14, 2021 at 03:10pm via Condolence