To share your memory on the wall of Wayne Turner, sign in using one of the following options:

Provide comfort for the family by sending flowers or planting a tree in memory of Wayne Turner.

Provide comfort for the family of Wayne Turner with a meaningful gesture of sympathy.

He will be dearly missed by his wife of 45 years, Lynn and children, Robert (Barb) of Orangeville, Char... Read More
Lloyd "Wayne" Turner, age 74 of Walkerton, passed away suddenly at Grey-Bruce Health Services, Owen Sound, on Monday, June 29, 2020.

He will be dearly missed by his wife of 45 years, Lynn and children, Robert (Barb) of Orangeville, Charlene (Brian) Dowe of Mississauga, and Meredith (Keith) Dore of Stoney Creek. Grandpa to Phillip, Kaylee, David, Samantha (Eddy), Galen and Quinn. Great-Grandpa to Richard and Hailey.

Wayne was born in Timmins and soon after moved to Toronto where he spent his childhood. He later became a postal carrier and worked in Mississauga for 35 years. In retirement they moved to Walkerton in 2003.

Cremation has taken place and there are no immediate plans for a memorial.

As expressions of sympathy, donations to Hope For Wildlife or the Grey Bruce Animal Shelter would be greatly appreciated. Cards available at the Cameron's Cremation & Funeral Services (519-881-1273) Donations and condolences may also be made online at www.cameronfuneralhomes.com.

Receive notifications about information and event scheduling for Wayne Turner 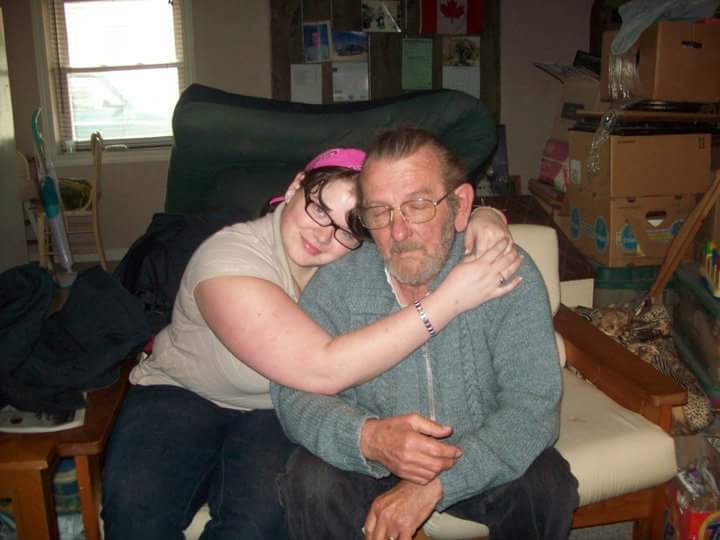 Donations are being accepted for:
HOPE FOR WILDLIFE SOCIETY GREY Bruce Animal Shelter

We encourage you to share any memorable photos or stories about Wayne Turner. All tributes placed on and purchased through this memorial website will remain on in perpetuity for generations.

Heartfelt Sympathies and Ruth (Collins), Melissa & Matt have planted a memorial tree for Wayne Turner.
Plant a Tree in Memory of Wayne Turner
Planted in the area of greatest need
J

Lynn and family,
Sending sincere condolences on the passing of Wayne. Although we never really made acquaintances, we still consider you our “across the River” neighbours.
May you cherish the memories and wonderful times spent together.
Thinking of you,
Jim & Donna Fischer
Comment | Share Posted Jul 02, 2020 at 08:04pm via Condolence
HS

My brother Wayne will remain in our hearts forever, and may he finally be free of pain & rest in Eternal Peace. Our Condolences Love Heather & Jim

Trust that Wayne and David are 'up there' sharing a few 'cold ones' and a few laughs. He will never be forgotten.

Deepest condolences to Lynn and family. We have not seen Wayne for many years but always remember his warm smile and sense of humour. Plus great "postie" stories. Know he will be truly missed.
Comment | Share Posted Jun 30, 2020 at 08:49pm via Condolence
TH

So very sorry for your loss. Condolences to Lynn, Charlene and Robert. Remembering our visits a long time ago and my pierced ears. Tammy
Comment | Share Posted Jun 30, 2020 at 08:22pm via Condolence